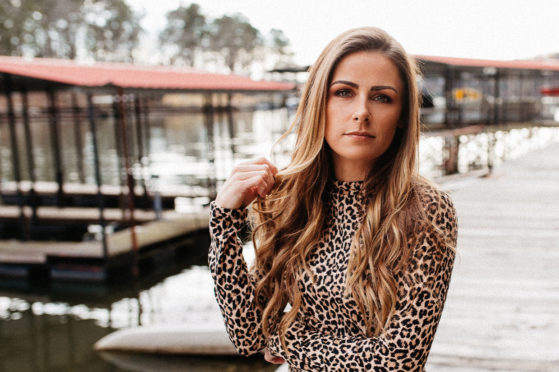 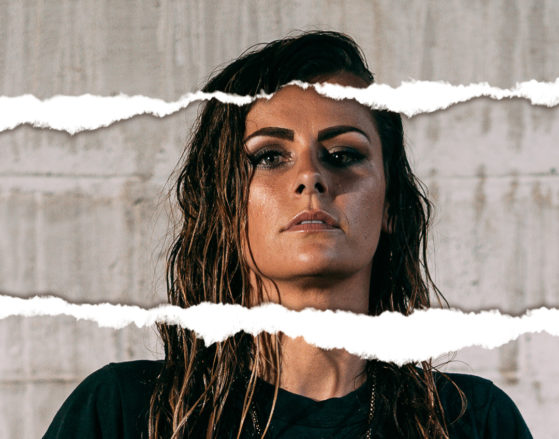 peeling back the layers.

a few weeks back, i started thinking about being intentional with sharing my music and story. in the midst of this weird Covid-19 thing, we’re all forced to stay inside and everyone is bored and everyone is stressed out and it’s just displaced chaos that we usually see in the form of rushing around like chickens with our heads cut off. i really started thinking about the way that i handle tragedy, because i know that this season is tragic for so many.

i’m certainly not bragging when i say that i’m not convinced that i see this as a time of tragedy, personally. but honestly, the reason i feel that way is because of previous crap in my life that were super tragic, to the point where this feels like a time of space and like i have time to breathe and catch up on my own thoughts.

in the middle of those thoughts, i started to think about what i can do to help people understand something that i believe has helped me deal with past traumas: when life comes at you hard and fast, sometimes you can’t control that, but you can control your reaction(s). even right now as i write this, i’m in the middle of one of my “down days.” i get them. it happens. but i know they’re not permanent. i know that a lot of the mental struggle i deal with comes from things that happened to me in the past that i can’t control. but what i can control is how i handle myself going forward.

i let myself feel the feels – i’m a human. i have feelings. but i don’t let this stop me. it’s one thing to have fears and feelings, and it’s another to let them get in your way. i refer to it as my “fight or flight” kicking in. there have been numerous times in my life when shit was hitting the fan and in those situations, you’ve got two options. you can sit in a ball and cry and let it own you, or you can roll up your sleeves and own IT. again, i’m not perfect, but i have found that i get WAY further when i roll up my sleeves, dig in, and try to make something positive out of the cards that i’m dealt.

that’s why i started Peeling Back the Layers – a LIVE show on Instagram and Facebook on Thursday nights (8pm cdt / 9pm est). i wanted to create a space for me to not only share my songs and the stories behind them, but also an open platform for anyone to share anything at all. among the things i bring to the table is a great deal of vulnerability – if it’s considered a gift, then so be it. it’s terrifying some of the time, but again, i just try not to let that stop me from sharing things with you all that might help you feel less alone and help you understand that you CAN take one more step – baby steps count as steps, ya know. <3

i invite you to tune in with me on Thursdays – i truly hope it brings you as much joy as it’s bringing me.