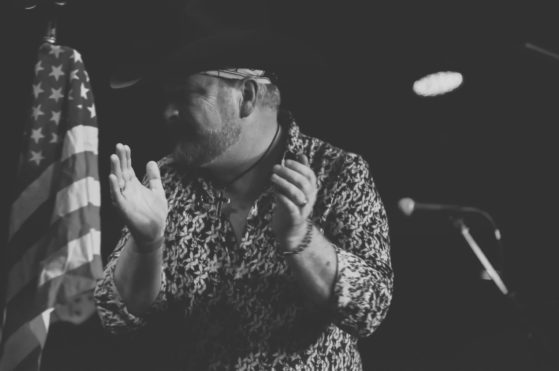 the craziest thing happened to me. and i mean, really crazy. i went out to karaoke with my friends on a random thursday or friday and i was singing my normal Carrie Underwood jam when i notice there’s someone talking to Ryan in the back of the bar. it wasn’t a big deal by any means – he literally knows someone no matter where we go. so when i got done singing and went back to where everyone was standing, i was surprised to learn that this lovely woman, Kimi Lynn, was talking to Ry about me…. and about my singing…. and ultimately wanted to know if i would possibly be interested in joining a band – a Country Band!!!!! in an extreme case of disbelief that anyone would stroll into a dive bar and ask me to be in any sort of legitimate band, i gave Kimi my number and honestly…. not to discredit Kimi or Alan whatsoever, but i really didn’t think anything was going to come of it.

a couple days later, Alan called me. a couple days after that i had an audition. a small handful of days following the audition, Alan called and told me they’d like to have me in the band…. what. the. heck. is. going on here?!?! this was honestly such a crazy week or two – it’s a complete whirlwind, looking back.

i have a LOT of songs to learn, and i mean a LOT. but i’ll figure it out – i’ll put my big girl pants on, and i’ll learn them. i’ve started going to rehearsal and my first show with the band is July 4 at the Hollywood Casino in Toledo. wish me luck! can’t wait to see where this journey leads!