featured on the belmont sessions 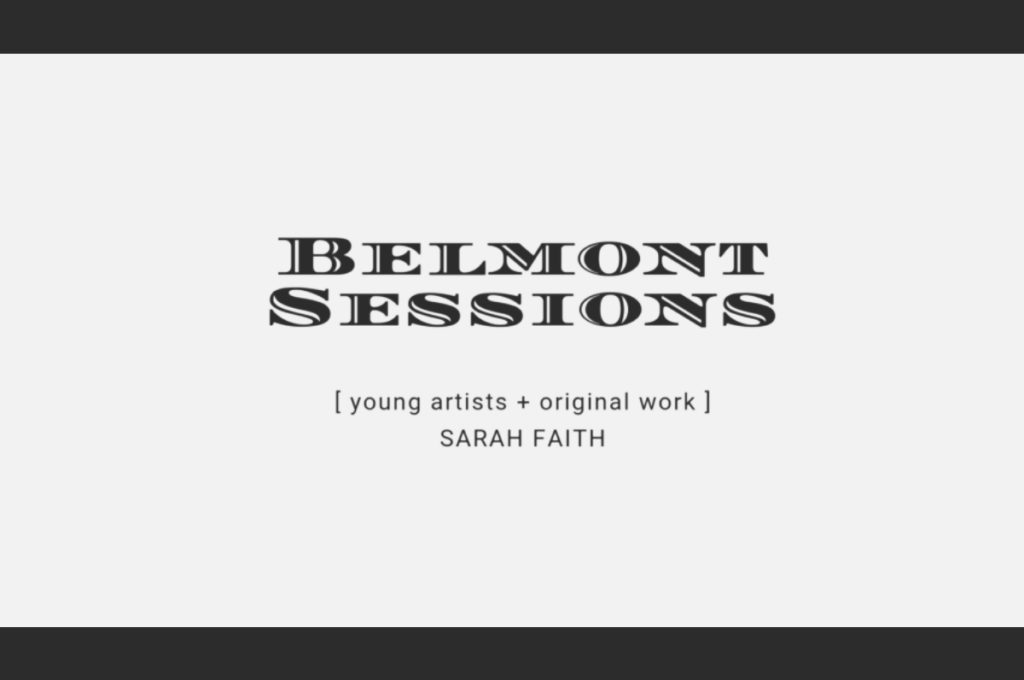 i’m pumped to announce that i’ve been featured on the Belmont Sessions through a Lula 1892 – they wanna showcase my new song, Jump!! i have to be completely honest here – the love that i’ve felt from this song has been incredible. i feel like i’ve taken a huge leap from my dad being my biggest fan, which he Still Is!!! but i never thought that i would have other fans too… people that can literally be fans of whatever and whomever they please, and they like MY song?!?! i mean… it’s just not something i ever considered. actually, got time for one quick story?? i was getting ready to play a gig at a local bar and i was doing my sound check. there was a table full of ladies that were out grabbing dinner and they happened to hear me playing Jump…. after i had played to song, i Extremely Jokingly said quietly over my microphone, “you haven’t heard that song before, people… thaaaaaaat’s an original…” and one of the ladies exclaims, “oh it is?! i was just trying to google it!!!” *insert dumfounded look on my face here….* [yes, that look is just as stupid as it sounds…..]

so, head on over to the Lula 1892 YouTube page and check out the super cool video i made for them (or just use this quick link but Still Go To Their YouTube, people!!!). you can also read the full article here!